In June, a £1 billion fund for education was announced by the government. Further guidance has now been released showing that the money is split between a catch-up premium and a national tutoring scheme.

The catch-up premium is funded on a per pupil basis at £80 per pupil. This will be based on the previous year’s census. The spending of this money will be down to schools to allocate as they see best. Please read the report below to see how the funding is being allocated at St Ursula’s. 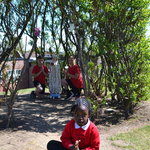 The Crowning of Mary 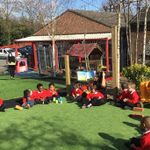 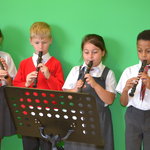